Gold Trade: has been Practised for Millennia

Gold is a mystical material. As mystical as its history. This precious metal was being mined, formed and traded before 4500 BC. Discoveries of gold grave goods in Warna in present day Bulgaria appear to confirm this. References of gold being used in the production of jewellery and as a sort of compensation when trading goods can be found in inscription from the ancient Egyptians and in the Bible. In ancient times people were minting standardised gold platelets and gold coins which had a nominal value based on their gold weight. From using gold as a method of payment in the form of small light gold coins, it was not long before larger and larger gold bars were being used.

Gold Trade is Standardised – Invention of the Gold Standard

At the turn of the 17th century the idea of the gold standard was born. It defined the amount a currency was covered by gold. At the same time, gold was traded on the open market. In the first instance the price was determined on the London bullion market. However, international acceptance of the gold standard was only achieved in 1870. At this time transactions in the emerging industrial nations were already being commonly undertaken using paper money. It was difficult to convince a large number of the population why their money had to be linked to the ominous state gold reserves. The result was economic tension, numerous controversial debates and protest actions. However, the gold standard remained. 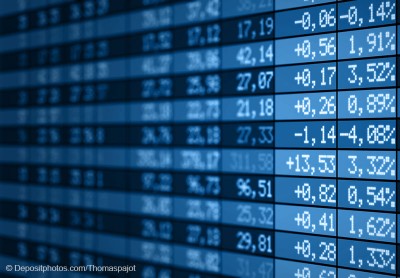 Leading gold traders have met regularly at the Rothchild Bank in London since 12 September 1919, to formally determine the gold price, the so-called gold fixing. Since 1968 the meeting has been held daily at 3pm. There the gold price is fixed before the predominant US stock exchange opens. After the experience of two world wars and the great depression there was a call for internationally valid regulations for gold trading. This initially led to the Bretton Wood Agreement in 1944, which amongst others achieved a better control of the worldwide foreign exchange market along with a monetary system that stipulated fixed exchange rates for all countries of the world. The gold price fixed US Dollar was used as a basis. However over time this system was found to be inadequate. Therefore the system was terminated again in the 1970s. Since that time national currencies are no longer covered by gold. But even so many national banks worldwide hold gold reserves. 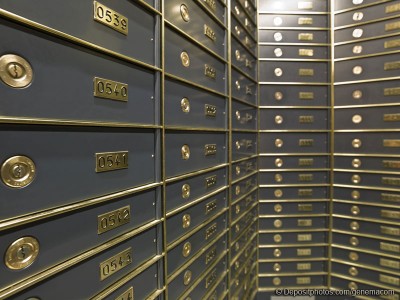 Of the supposedly 170,000 tonnes of gold that has been mined over the course of history, around 26,000 tonnes are currently in the vaults of the central banks and other currency institutions as gold reserves. 25,000 tonnes are lying as gold bars, coins, jewellery and other investment objects privately owned by investors. Gold still enjoys – contrary to the predictions of many stockbrokers – great popularity, with a significant increase in value. Foremost gold still counts as a stable investment in times of financial crisis and is very sought after by investors. The best example for this is the massive price increase for gold on the stock exchange during the current Euro crisis. As a commodity gold has no credit risk, which threaten for example paper money investments. Nevertheless gold is susceptible to price fluctuations on the stock market, which also makes it interesting as a commodity for speculators.

The stability of gold is primarily determined by its intrinsic value, which is based on its rarity and the resources required to mine it. Among the countries which still hold substantial gold reserves is Germany. With about 3,400 tonnes of gold reserves, the FRG has the largest reserves after the USA. As the German Central Bank recently sold 800 kg, it had little effect on the gold price – this amount was so small in comparison with the total amount of gold traded worldwide.